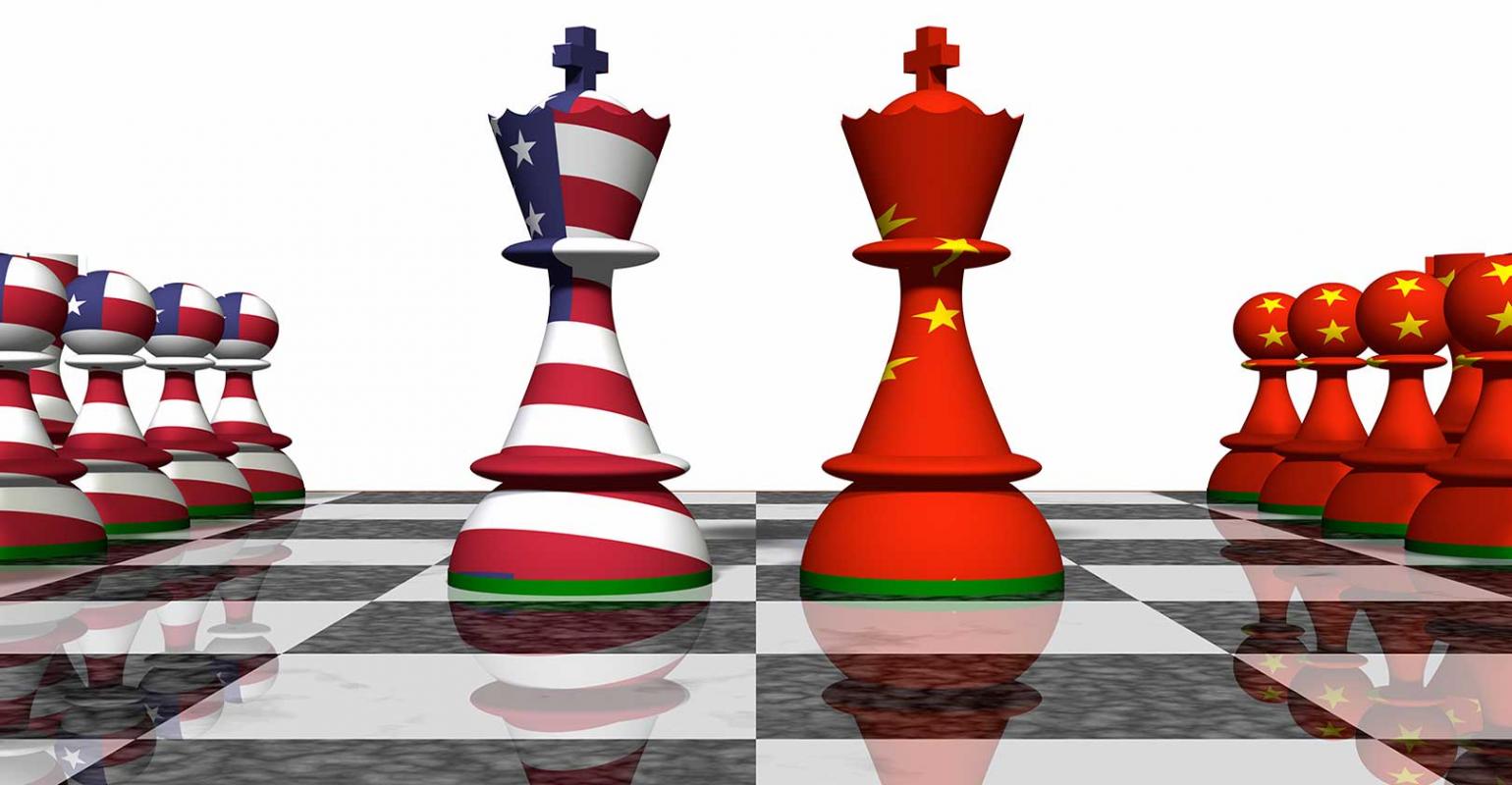 As a result of the ongoing trade war between the US and China, we expected data to show that imports from China had dropped and affected companies are relocating production back to the US. In reality, Chinese exports are not dropping, and production is not returning to the US but rather it is moving to places like Vietnam, India, Mexico and Thailand.

Before digging deeper into this phenomenon, let’s look at the chart below, compiled by the BBC, to get a grasp of the magnitude of the tariff situation. Painful Start To The Transition

That doesn’t mean that this global supply chain transition currently taking place has been painless for the impacted Chinese & American firms. The American Chamber of Commerce in China conducted a survey last month. The results showed that “the vast majority (74.9%) of respondents said the increases in U.S. and Chinese tariffs are having a negative impact on their businesses. The impact was higher for manufacturers at 81.5% for U.S. tariffs and 85.2% for Chinese tariffs. The impact of the tariffs is felt through lower demand for products (52.1%), higher manufacturing costs (42.4%), and higher sales prices for products (38.2%).… Approximately 40.7% of respondents are considering or have relocated manufacturing facilities outside China. For those that are moving manufacturing out of China, Southeast Asia (24.7%) and Mexico (10.5%) are the top destinations. Fewer than 6% of members said they have or are considering the relocation of manufacturing to the U.S.”

Why Isn’t Production Returning to the US?

In our era of interconnected global supply chains and technology connectivity, several countries are involved in the production of every item. Deterioration in business or trading relations between one pair of countries is simply going to put others in a more advantageous position – let’s call it the yin and yang effect. The US-China tariffs are paving the way for better business in other countries that have been patiently waiting for an opportunity to shine or were already involved in the supply chain anyway. As a result, the White House’s policy is modifying the global supply structure rather than enabling a rise in domestic production. US imports and associated production are simply transitioning from China to other parts of the globe.

Who Are Or Could Be Some Of The Big Beneficiaries?

Vietnam is now one of the top choices, with its low wage levels, high standard of education, government-subsidized industry and other benefits that we can recall from China’s ‘awakening’ two decades ago. Vietnam has been receiving direct foreign investment for years and this tendency is continuing. While imports from China into the US are falling, those from Vietnam are rapidly rising. The chart below shows just how much this change means to Vietnam and, if the current trend continues, it would become the 7th largest importer into the US by year-end.

Another critical element to remember is that, consciously or not, China has been preparing for the current circumstances with the US for years. How? By placing the geographical focus of its Belt and Road Initiative and corresponding production capabilities in some of the very countries where US companies have been transitioning their supply chain. An example in Vietnam is the China-Vietnam Economic and Trade Cooperation Zone. One element of their ‘cooperation’ consists of an industrial park in the northeastern manufacturing hub of Haiphong, Vietnam that is 100% owned by the Shenzhen city government. The park is just one multi-billion-dollar example of how Chinese and foreign companies can avoid tariffs and have Chinese quality goods and pricing. Launching cheap hubs in Southeast Asia, including Vietnam, is proving to be a logical way forward and, when looking at the chart below, is unlikely to stop at Vietnam.

* Note that EDS International has a local presence in the countries highlighted on the chart.

The trends mentioned above run contrary to many people’s expectations, as one of the many objectives of the tariffs was for some of China’s production to return to the US. Global market analysts believe that factories and production relocating from China to other low-wage countries in the Southeastern region should not be a concern to the Trump administration. They contend that while developing more and more technologically advanced domestic production, the US should let others engage in labour-intensive manufacturing. However, the wheels of the global supply chain have already been set in motion so we see no end in sight to a continuation of the yin and yang effect.

Are you looking to transition part or all your supply chain outside China?

In addition to procurement and sourcing service, EDS international has been moving production lines around the globe for the last 35 years. If you are considering a move to one of the countries mentioned in this article, we are likely to have a local office to greet you. Our goal is to reduce your costs and improve the efficiency of your supply chain. Click here to check our services and past projects or to get your free quote today!
Back to Homepage